Life With a Puppy – Meet Gigi the Goldendoodle

Well, we got a puppy… I’m sure if you follow me over on Instagram you’ve had a glimpse of Gigi. This year on the top of Jayden’s Christmas list was a puppy. He honestly hadn’t talked about it a ton, but once it showed up on his list, it was the only constant thing he asked for. Well, that and Pit Vipers. 🙄 When we asked him what kind of puppy he wanted his constant response was a Goldendoodle.

Being the mom I am, I kept telling Jayden that Santa doesn’t bring puppies, and also I didn’t think it was a good idea with Dozer. For those of you that don’t know, Dozer is a 180 pound English Mastiff who’s 6 years old. He’s protective of Parker and I and I was just truly nervous to bring another dog in the house with him. Well, Christmas morning came and Santa brought Jayden a stuffed Goldendoodle rather than a real one. We had no idea how much he truly wanted a puppy until he didn’t get one. He honestly cried that night and broke Andrew and my hearts. It was so bad, even Madison said she’d buy him a puppy to cheer him up. So, Christmas night I started the hunt for a Goldendoodle puppy. His birthday was January 14th, so we were shooting for a birthday puppy.

After a few weeks of searching, I was referred to a breeder about 2 hours north of us that I knew of a few people that had puppies from there and recommended them. After constantly messaging them, they confirmed they had a female available from a litter that could come home the weekend after his birthday. I wanted a female because after having male dogs for the past 15 years I was tired of cleaning up pee on the porch from them constantly marking their territory.

Parker and I had a bonding day getting to sneak away and get Gigi while Jayden was at a birthday party. We drove to Pittsburgh and met the breeder to bring her home. How we kept it a secret from Jayden, I have no idea. I’d randomly ask him though if he got a puppy what he’d name it. His answer was always Gigi. If you know Jayden, you won’t be one bit surprised that it’s short for Gucci Gang…

Her first few days home were full of lots of cuddles. She’s now three months old and even though we don’t have potty training completely mastered yet, as long as we stay on top of taking her out she’s all good. If not, she’ll run to the top of the steps and poop on the floor. LOL

If you want to know why we had so much snow this winter, it’s because we got a puppy! That definitely didn’t make potty training easy, but the kids were troopers.

You can get your baby fix in, because she loves being held like a baby and rocked, car rides (but she insists on sitting on my lap) and laying on my favorite throws under my desk. Baths aren’t too bad, however blow drying is something we’re still working on.

I think throughout the whole new puppy life my biggest surprise is how much Andrew likes her. He’s never really been a fan of the dogs being in the house (he never had dogs growing up). But I’m not sure if it’s because it was his idea to move forward with a puppy or what, but he’s been caught having her sit on the couch next to him in the evenings, playing with her down on the floor and even taking her out of the crate at night and putting her in our bed to fall asleep! We all see his little love for her but keep it a secret and not make a big deal out of it so he can keep his man card.

For as worried as I was about how Dozer would react to another dog in the house he has been amazing. He could honestly care less about her, however her feisty little self wants to constantly play and his paw is about the size of her head. We don’t allow them together still unsupervised, but I had a huge relief when he never barked or growled at her for being in his home.

Gigi is a mini F1B Goldendoodle and will get to be about 20-25 pounds. This week she weighed in a 7 pounds with a spunky personality! 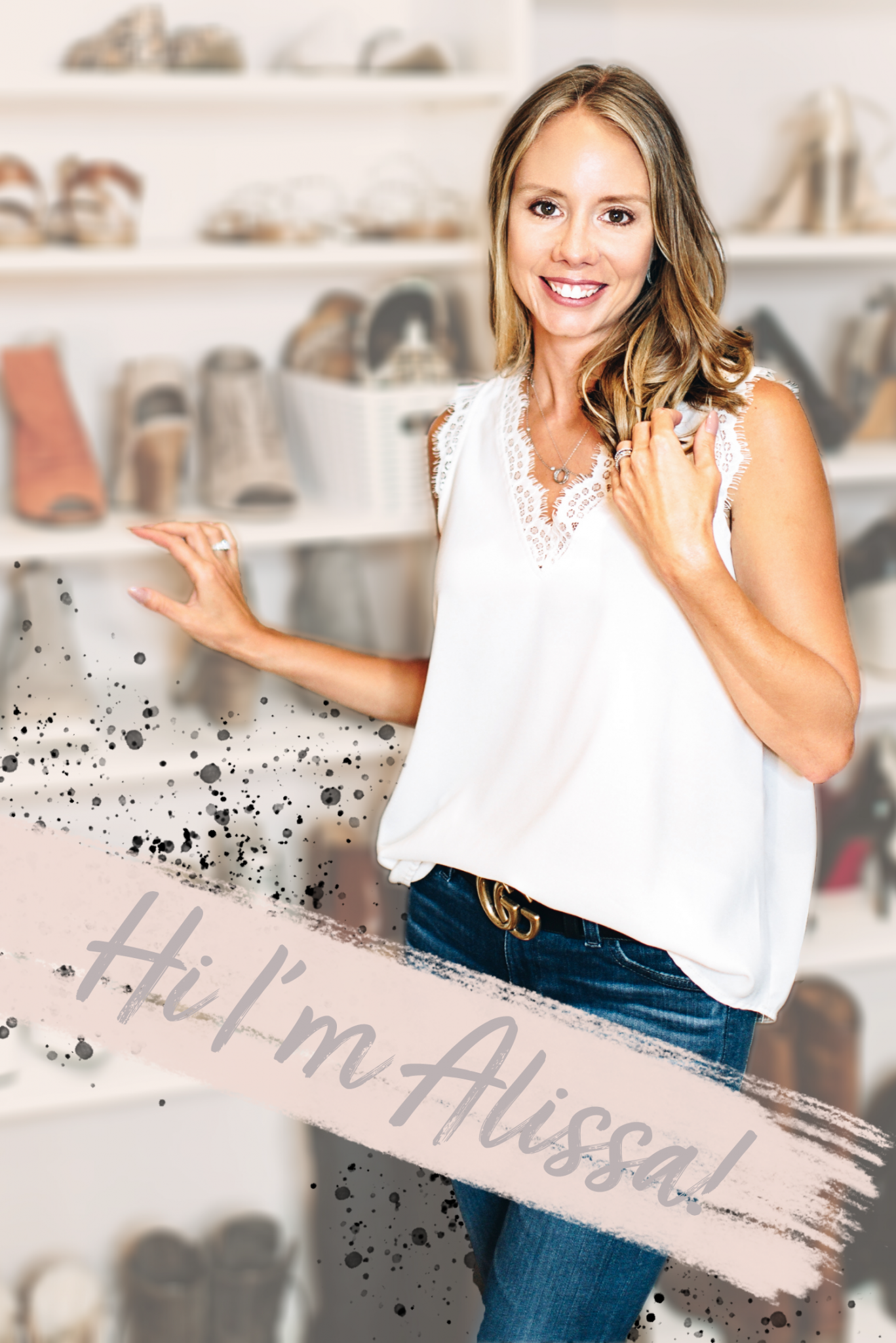 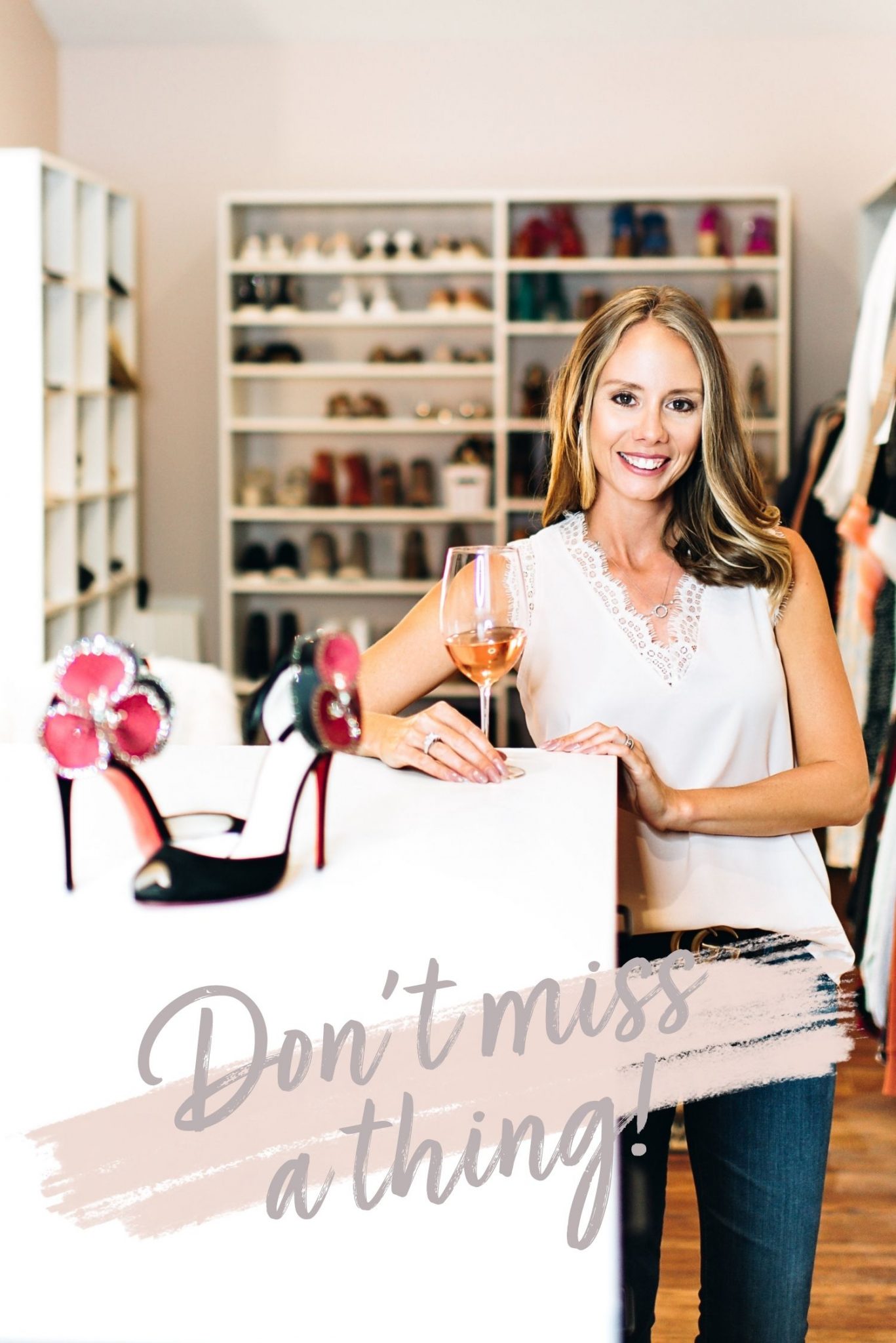 Sunday Morning Refresh: 5 Things You Should Do